Did you know that you most likely never ate cinnamon? For example, I always creepyly hated cinnamon, until I tried the real one. These are completely different things! This is a bomb!
I loved it! Such a thin and incredibly pleasant, slightly bitter warm fragrance and taste.

What we call cinnamon, and what is beautifully photographed with Christmas desserts - is a Chinese fake cinnamon - cassia. It smells similar, but it has absolutely different properties. In the world it is more common, because it is cheap. In large quantities, it is harmful to health, because contains coumarin (causes liver disease).
A real cinnamon is quite an expensive product. In the Middle Ages, it was valued at 5 times more expensive than silver. Cinnamon was presented as a gift to the monarchs. Now in elite restaurants use only the real cinnamon, which is supplied from Sri Lanka. Because Ceylon cinnamon is considered the highest quality.

Cinnamon is a low tree. It is grown for two years, then cut at the root. After that, next year the tree gives about a dozen new shoots. From the trunk cut off the bark, the inner layer of which is dried. Spice is a 6-10 layer of the thinnest inner crust, folded together into a stick immediately after separation from the tree. The thinner the bark, the finer the flavor of cinnamon. Cinnamon sticks are stored for a long time, as they very slowly lose their flavor.

In the photo, I signed a fake and real cinnamon, so you understand the difference. Ground cinnamon is better not to buy, there is likely cassia or cinnamon of poor quality, ground residues and trim. A real one to try is highly recommended!

True cinnamon - very cool antioxidant that strengthens the immune system, improves mood and yet it is effective in the treatment of diabetes! With regular use - reduces the level of sugar and cholesterol in the blood. And many other useful properties.

Who in Sri Lanka - you can buy cinnamon in any supermarket. And who is not in Sri Lanka, we can send cinnamon by mail. Minimum 3 packs of 100 gr - $ 20 including shipping.

Happy and healthy life -
“Oasis” is a place where you will live and work surrounded by nature with a comfortable climate, next to people who are close in spirit and lifestyle. A place where you can be truly happy.
I am interested!

This site is mainly devoted to our villa in Hikkaduwa and Hikkaduwa itself. Information about Sri Lanka, other accommodation options and our additional services can be found on our page facebook.com/anilau.blog/

How to get from the Colombo airport to Hikkaduwa 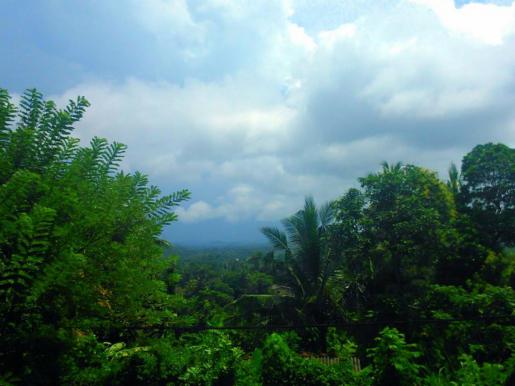 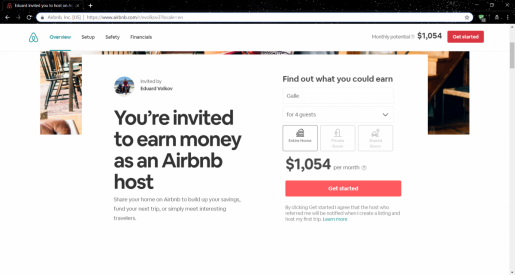 How to earn on the delivery of housing through Airbnb

Today, as the manager of several guesthouses and villas in Sri Lanka, I can say that airbnb is the most convenient and profitable service for those… 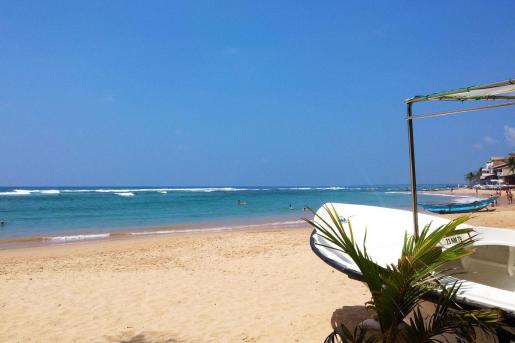 Live and Work by the Ocean

Are you bored with life in a gray and stuffy city? Have you thought about changing your location radically?  Or having the opportunity to work… 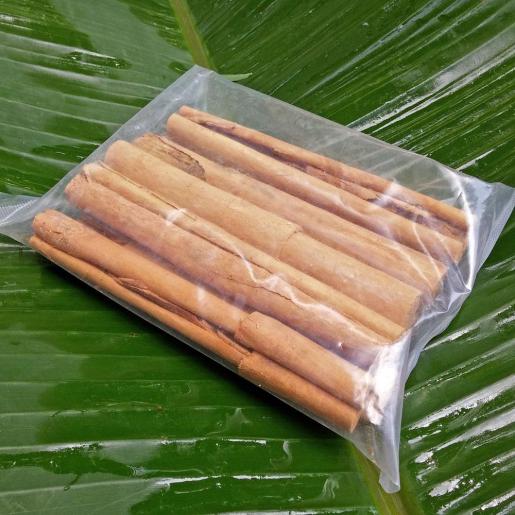 Did you know that you most likely never ate cinnamon? For example, I always creepyly hated cinnamon, until I tried the real one. These are completely… 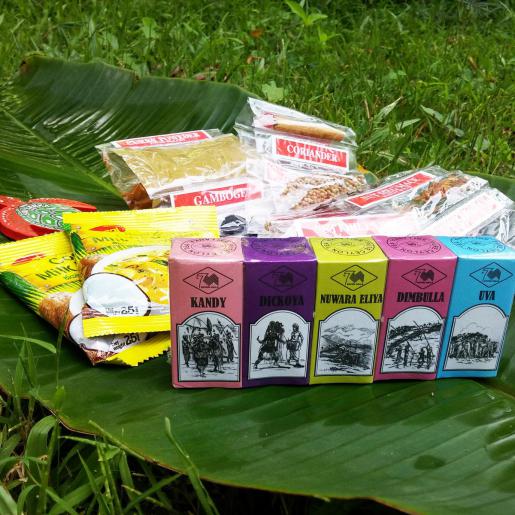 A set of products that Sri Lanka is famous for. Not all of course, unfortunately, we can not send by mail liquids, fruits or large by volume…